When People Compliment You After Getting Work Done

I mean this post in the silliest, goofiest way. This isn’t me being offended at anything. It’s purely a lighthearted post.:)

“You look great just the way you are!”

“Oh thanks, I had so much work done hahaha.”

The validation is real.

I think it’s hilarious and ironic that people think I look better now better than ever. These are the same people who have told me to never do anything external of what nature has given me. These are also the same folks who are super against getting work done. Yet they consistently compliment my beauty decisions.

This endless cycle of validation goes back to our innate most desires of a symmetrical, healthy, human being to continue the human race.

There have been clinical studies of co-ed groups being placed in a room where they found a natural hierarchy of women and men. Society has created this for people to keep humans breeding.

Women say they don’t dress for men, but dress for themselves and other women.

However, women and men will find the most good-looking or all around attractive male and female. They naturally push them to get together. (Kind of the way we loved watching Brangelina on the sidelines.) We all want the same thing: to keep the human race going no matter if it’s our children or not.

Despite our development and progressive thoughts, we can’t undo years and multiple millennia of human nature.

That’s perfectly okay with me! Dr. Randy Thornhill – the guy who made studied attraction and what creates it – came to the hypothesis that beautiful equals symmetrical.

Why is this? Because when someone has two legs that are the same length, they can escape from predators and focus on speed, rather than focusing on how to run evenly if they had different size legs. It was a matter of survival and that’s has been instilled in us for so long that even with modern ways of thought, we are attracted to these basic instincts.

Reaching ultimate attractiveness isn’t always natural, but that’s okay. Sometimes the most symmetrical faces are subjectively considered boring. Which is why we find an aura, or someone’s presence and personality to be the dominating trait in someone’s attractiveness. Vincent Cassel is a perfect example of a charming man with odd looks. Sexy nonetheless.

It’s really difficult to attain this level of attraction that comes with symmetry.

This type of development is really hard to achieve out in nature, which is why we value it so much as human beings and push for it with progeny. In French there’s the term, “jolie laide“. It means ‘gorgeous ugly’. When someone is ugly but there’s something about them that is magnetic still.

I remember dating guys who didn’t think they even liked surgery and were averse to the notion, but then changed their minds when seeing me naked or even simply from hearing my experience of how my looks affected my mental health after giving birth. They understood the value of looking good in society and holding one’s self respect and beauty in perspective.

Is it okay to compliment a woman’s surgery?

I recently asked a woman – total stranger!- who had a lovely outfit on with her cleavage showing if she was okay with another female respectfully complimenting her boobs. She was perfectly fine with it and actually conceded how proud she was of her breast augmentation. Kind words, respectively, are more than welcome!

I feel the exact same way and see no stigma in anyone getting work done.

Even if it is too much, who am I to comment on someone’s looks when they feel amazing in their own skin? Whether they committed to a procedure or not. I think it’s wonderful when people express themselves with having the beauty they desire!

I just always laugh inside (or outside if I’m close to the person) when someone who is against surgery or getting anything done, but then they compliment me on the alterations I made to my appearance.

Sometimes I’ll walk into a business meeting full of testosterone when I hear a,

“You look much younger.” Yes, because I actually put on two pounds of makeup on my face.

“That’s a great dress!” It’s not the dress, it’s the person wearing it. I recently had a painstaking butt implant surgery and it accentuates my figure in this now tight-fitting garment.

In the middle of a deep conversation

Can I get a holler for my ladies at the medspa? Thanks for all the injections! I get them once or twice a year depending on how much stress I’ve been through. Fine lines? Goodbye. Thanks to botox. Full lips? Most of it truly is natural and I have to whip out baby photos. While the rest is Juvederm Ultra XC. *wink*

And finally, my favourite,

“For some reason, when I look at you, I want to have children.” It’s called sex. And you’re staring at my boobs, because I’m wearing a plunge cut gown. Yes, I know I look like I can nurture six kids, but it’s only because of Dr. Hughes that I’m an F cup (650 CCs Mentor High Profile Silicone Implants).

I am up front about my procedures.

Whether I read the room or not, it’s nobody’s business to ask. However, I don’t mind being open and honest about it, because this has been something going on for years and half the population who have had children understand how going through a pregnancy is so difficult on the body.

This topic should be mainstream by now, and mostly is where I live in Los Angeles. Even with men I’ve dated, they’ve been very loving and accepting of it. It hasn’t been a problem except with my husband when he thinks I’m doing too much. The truth is, it gets worse as one gets older, because things really do change. It’s a matter of upkeep and maintenance we have to stay on top of.

For my younger ladies who want to capitalize on it, make money as an Instagram model, I feel you and there’s no shame in that! Either way, we are women and our human capital and value can be in our looks a lot of the time. Who will want to have children with us if we don’t take care of ourselves and look youthful enough to breed?

I’d love to have more children someday and look forward to it. I know it’s going to happen. People don’t like to face the harsh realities that there are regular, breathing humans out there who want to make different choices for their body that usually benefit their lives for the choices they want down the line.

Everybody appreciates their body in a different way, and I think that’s something we can all agree on. Also, it’s nobody’s business what you do with your body! As long as you keep loving yourself, and love yourself more each day, I’m game.

A Guide To Airplane Etiquette

Still a lot to work on 🤸‍♀️

A quick guide to beach etiquette 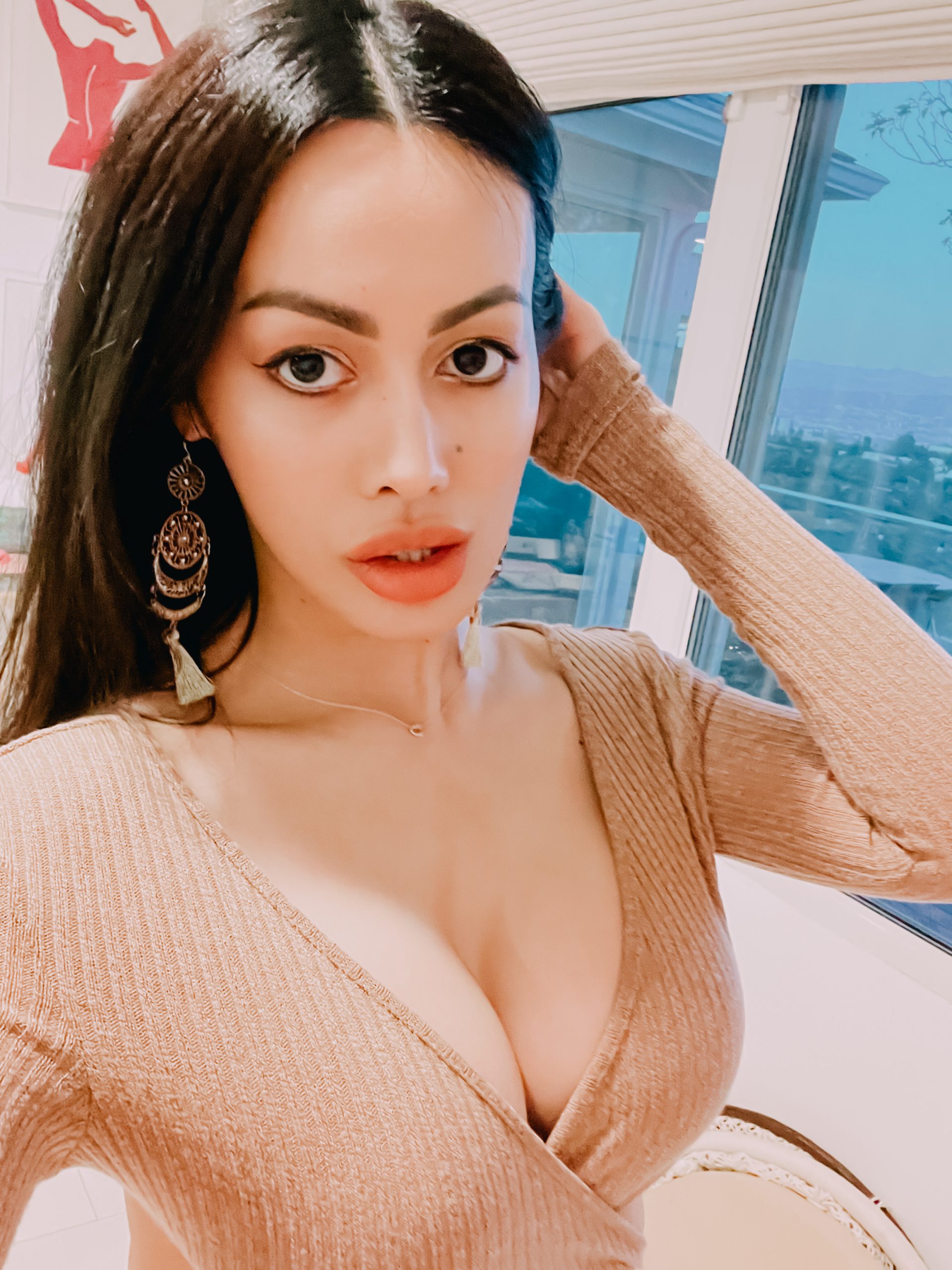 Welcome! I am Gia, an etiquette consultant based in Los Angeles who does not believe being elegant has to be boring. I love helping individuals stand out and make lasting impressions with a polished presence. Join me in a lesson to become the most captivating lady or gentleman.🥂 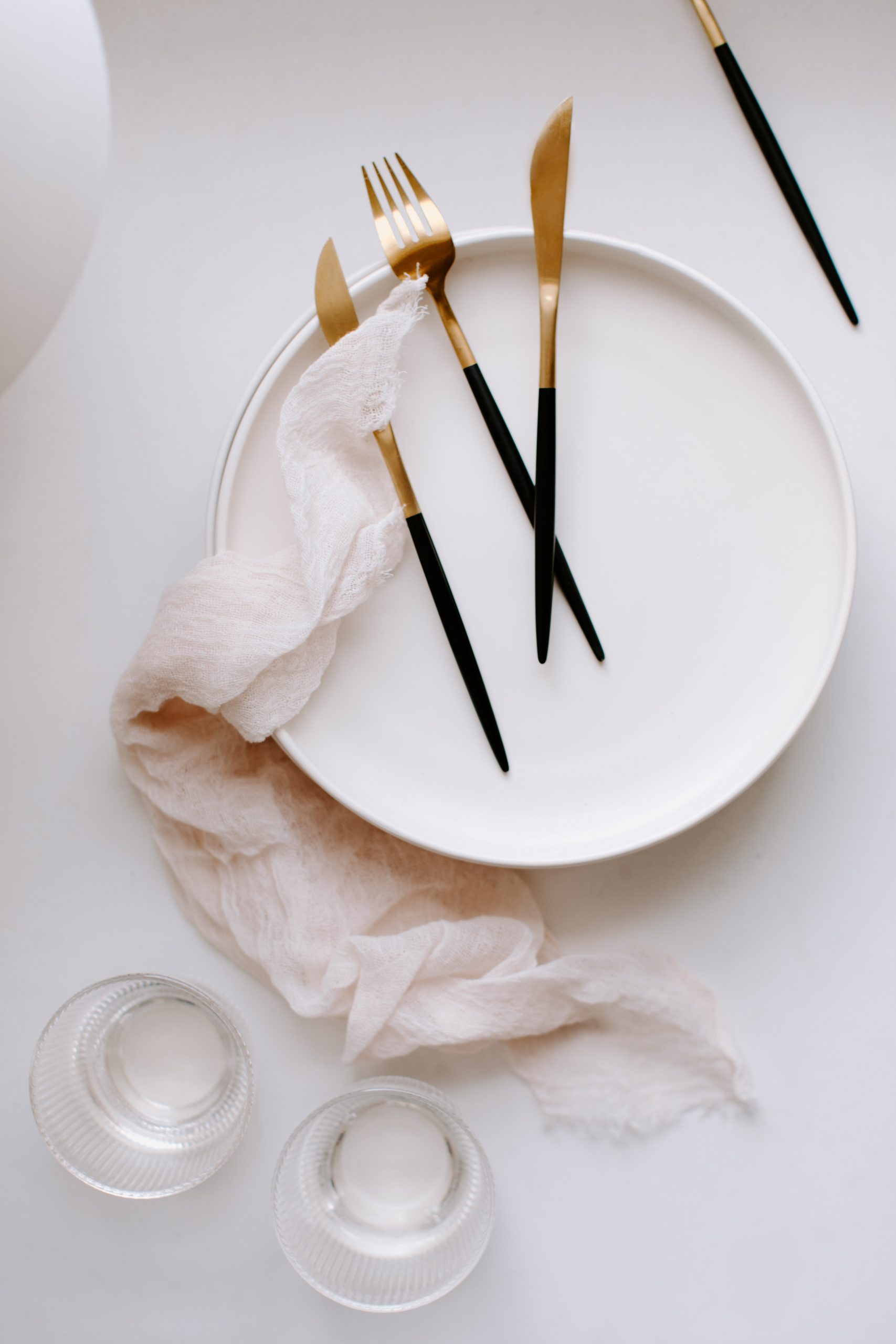 How to have emotional control no matter what

A no BS guide on how to find your dream man

What are you searching for?