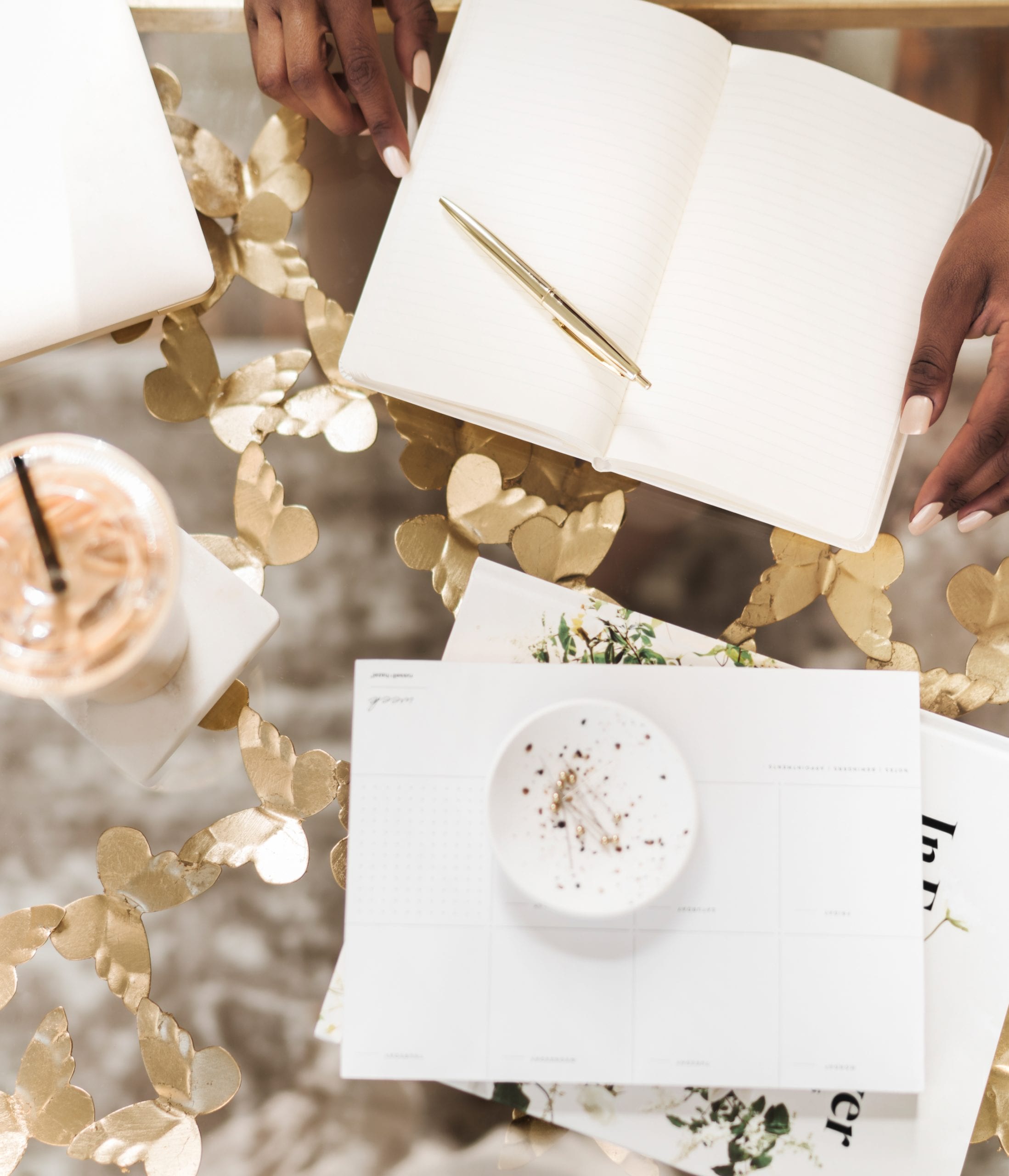 After I enrolled in a couple of different business courses I thought I knew everything in that subject, and sought out classes in areas where I needed more help. The classes where I was trying to master something new touched on things I learned in other courses before. I was so annoyed because I thought I was wasting my time!

Truth is, it was validating what I thought I knew and meant I am going in the right direction.

There’s a difference between clichés and tried and true strategies people have implemented over time. You can feel it in your bullshit meter.

If someone keeps hitting you over the head with a simple idea, it’s because you are probably overlooking it and aren’t as successful in it as you could be. It could also mean, you’re not taking it serious enough and buckling down to discover more about it in detail.

I saw an ad for a course on Facebook that was $47 and was offering something I needed. I knew it was going to mention basic marketing ideas as KPIs, converting leads, targeting warm audiences, the works. This is textbook shit, but they had their own spin on what was successful for them and worked.

Someone made a comment on the Facebook ad saying the advertisement copywrite itself was more valuable than the content in the course as they were someone who purchased it. I replied that they’re probably not doing it correctly if it’s not working for them, or they overlooked a simple notion, and completely missed the point of the course.

I took the class, since I’m a similar small business that aligned with the course creator’s values. It opened my eyes to a lot of new ideas, along with part of the strategy I’m using this year to market my work. Aside from that, it’s been tested with many experts and it’s their go-to for growth in the digital world.

Experts make shit look easy. Remember that. Also, don’t be the smartest person in the room. There’s always space in your brain to learn more and once you think you know it all is when you’re officially fucked.

Another endorsement to my experience was the fact that though I didn’t go to business school, I had some really strong instincts about certain intentions for my businesses. The problem was I didn’t know whether to act on them. Certain courses I took really substantiated my instincts and made me follow through with putting them into action.

At times curses may not be a new idea you didn’t already know about before, but can set you in the right direction to move toward. It helped me understand that what I thought I knew was something I’m actually an expert in and just needed to focus more on a different zone of genius.

If you find a new course, with a couple modules you’ve never learned about before, it’s possible the other modules in there have something else another expert didn’t touch on. It’s totally worth it to get a new full course with some things you didn’t know, because they always teach you something about yourself.

Have you taken a course where you thought you knew everything already? I’d love to know your thoughts in the comments.

I’m Gia G. Dixon, an ILM certified etiquette consultant based in Los Angeles. Here is my guide to feminine style, wellness, and things that make your daily life glamorous.

Find me on: Web

You may also enjoy: